Every thing will be fine 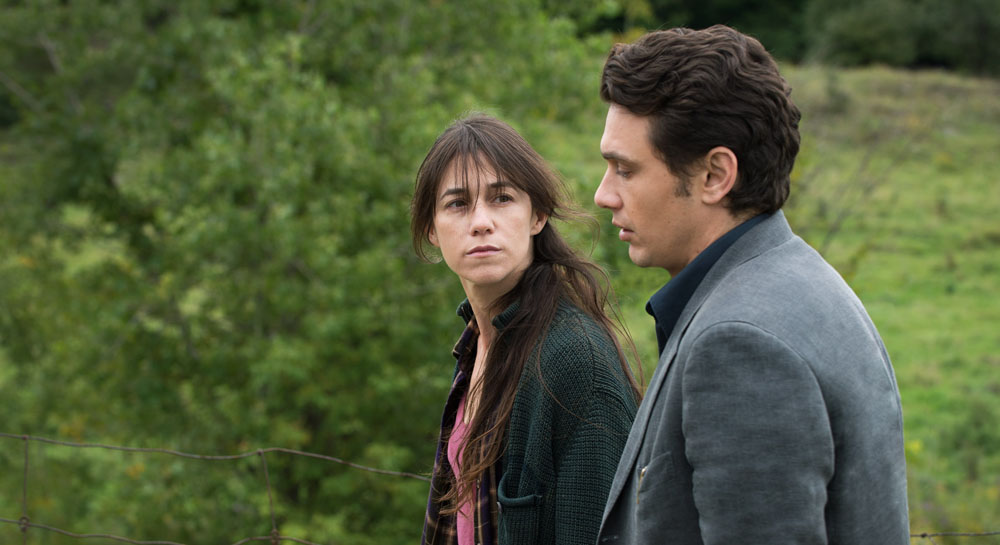 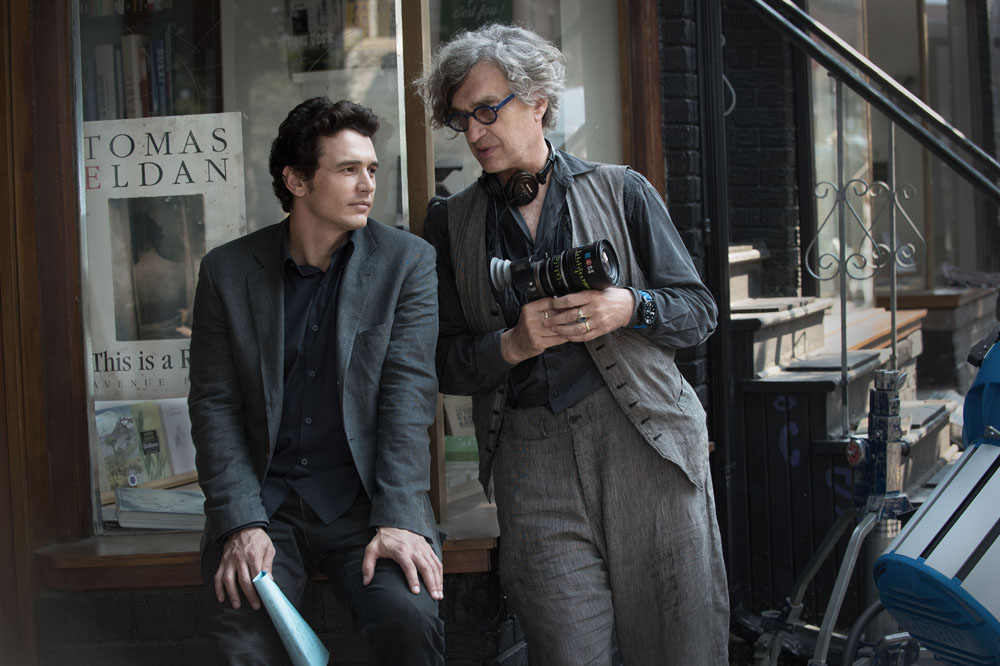 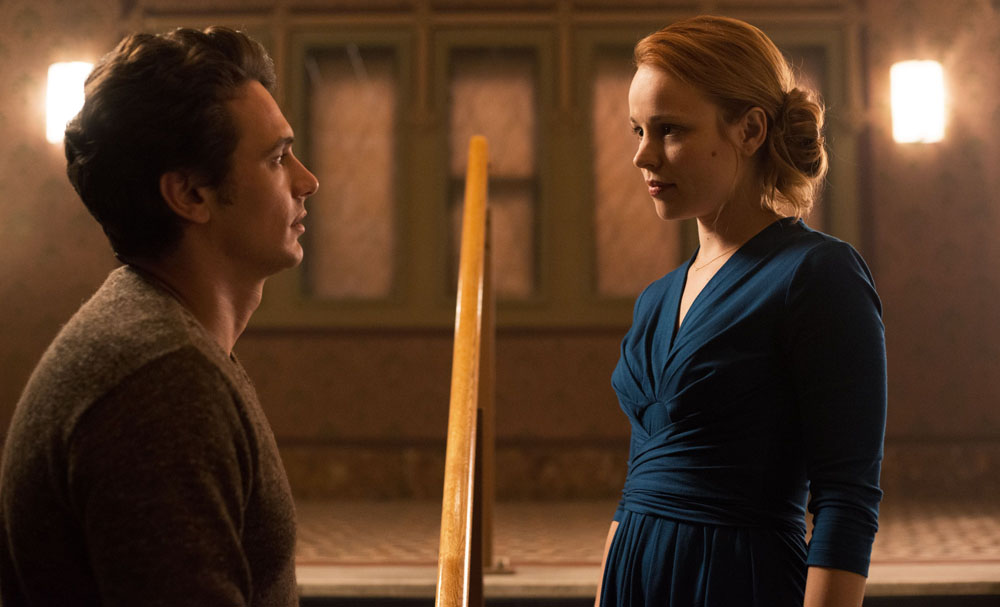 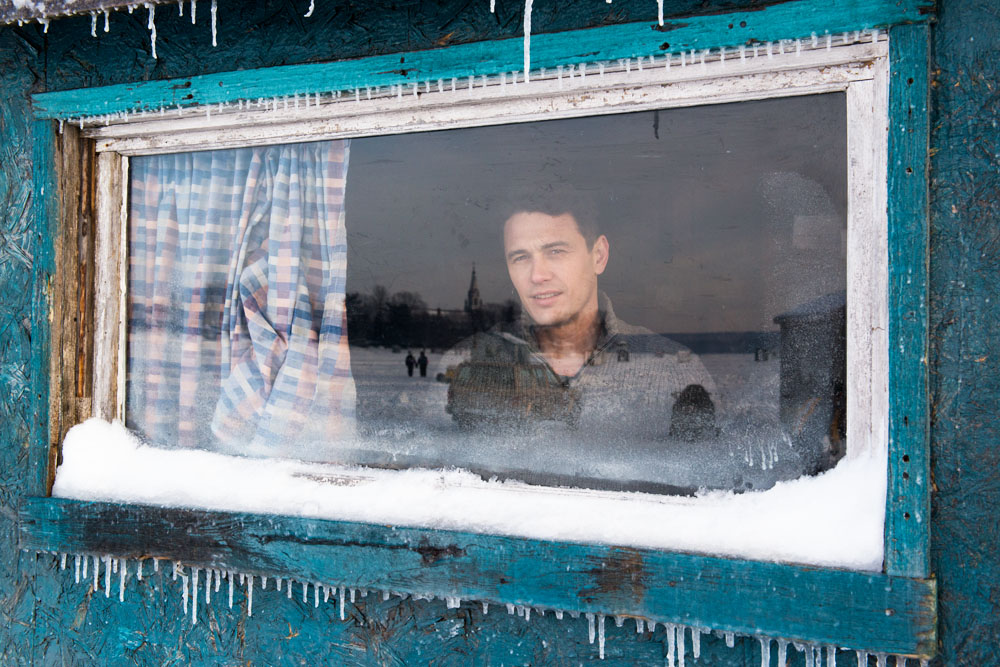 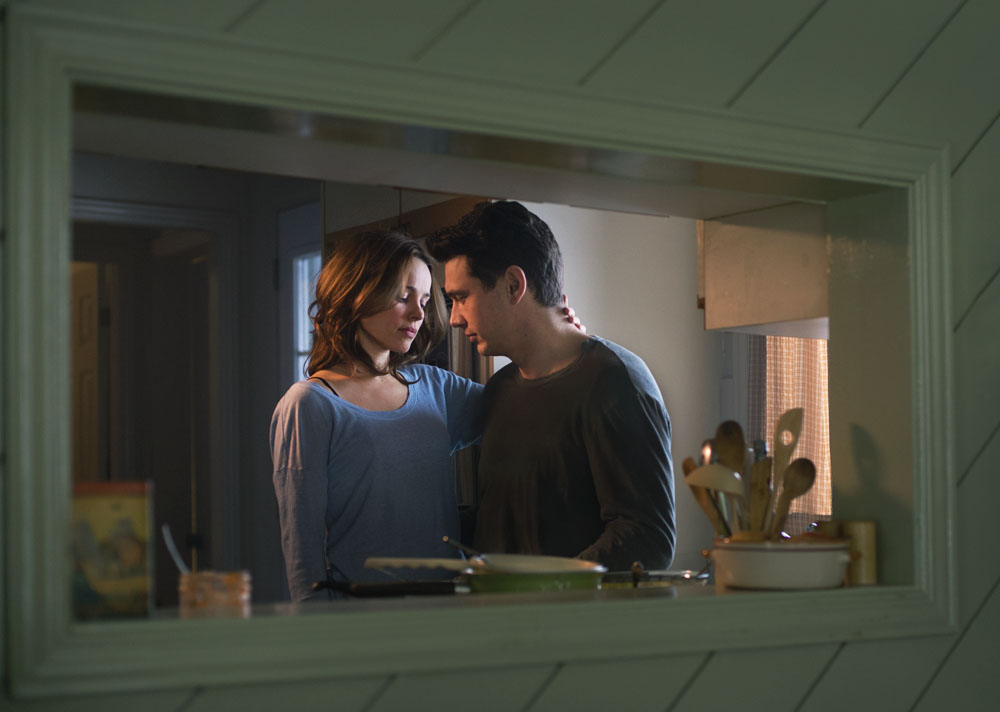 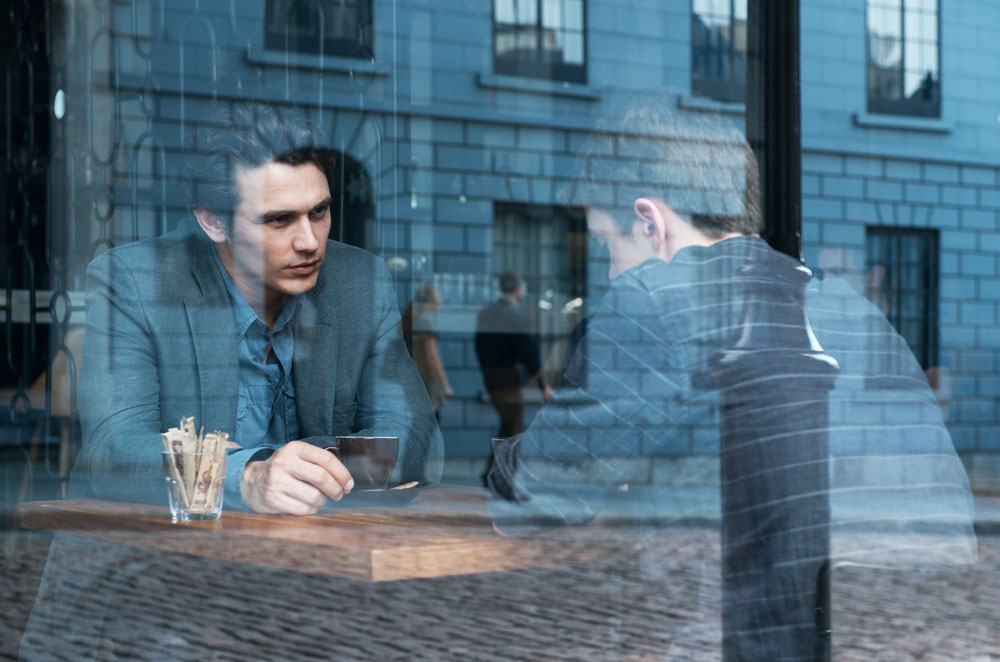 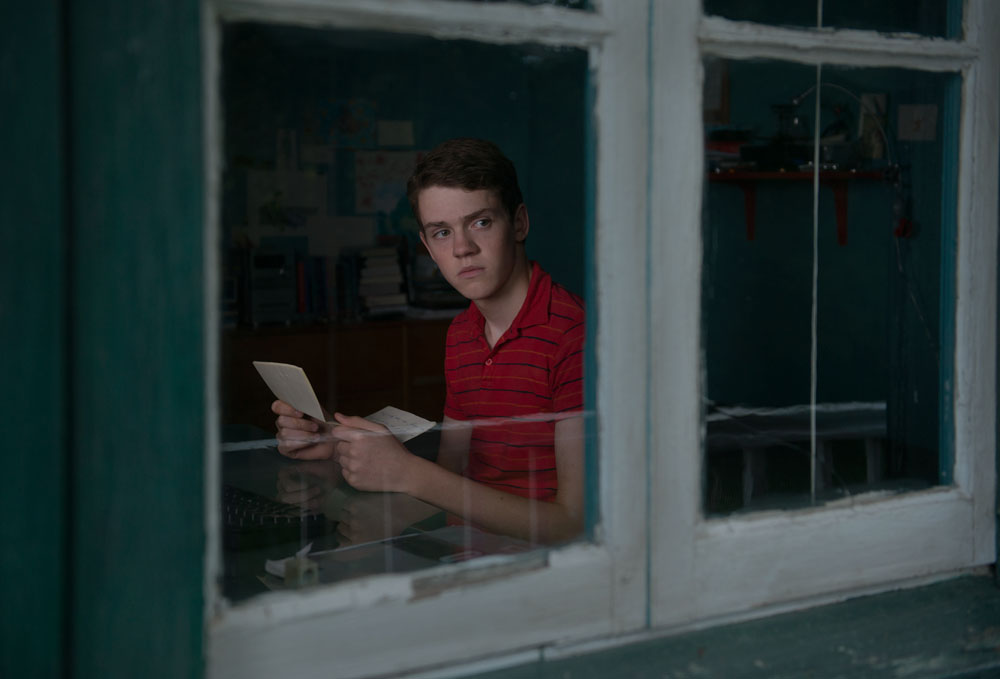 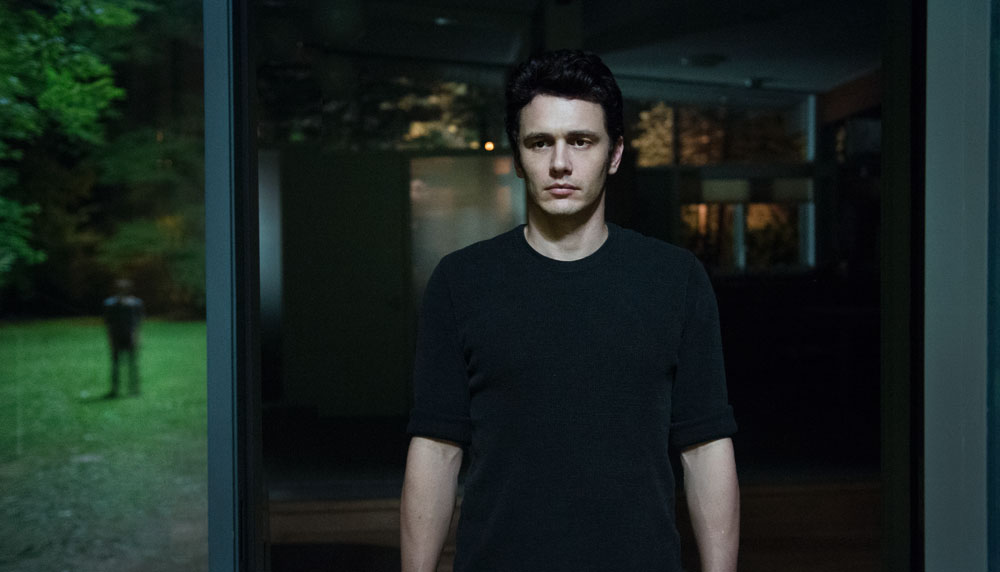 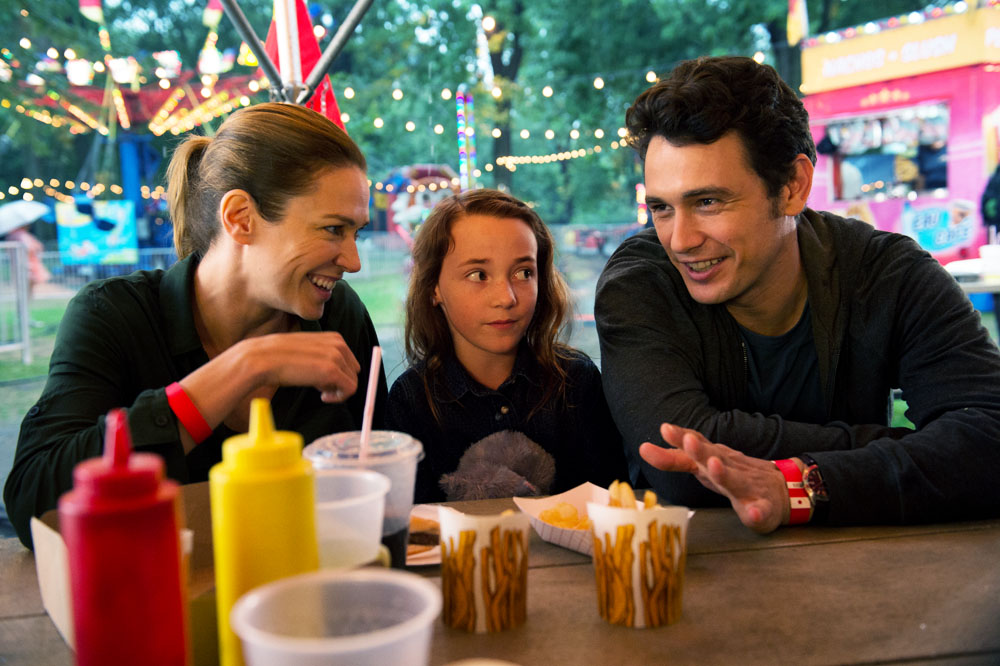 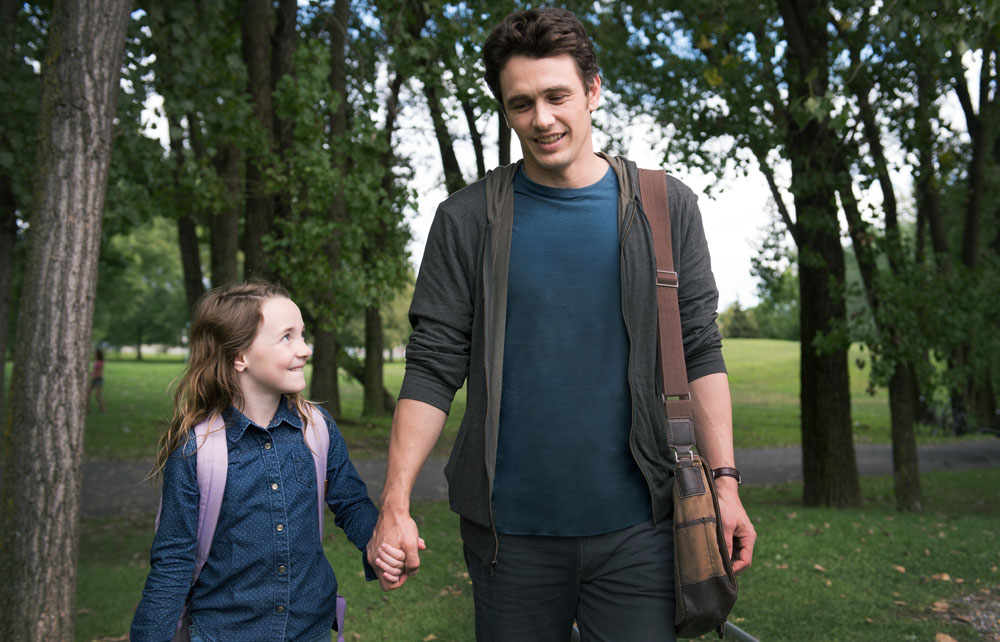 Based on an original script by Norwegian Bjørn Olaf Johannessen, Wim Wenders tells the story of the author Tomas (James Franco) in EVERY THING WILL BE FINE. One day a car accident transforms his life. Even though he is not directly to blame for this tragedy, it still causes his relationship with his girlfriend to break apart. Tomas falls into a deep hole. He seeks retreat in his writing and tries to start his own family with a new love. The film looks at Tomas’ attempt to give his life meaning again and recounts his search for forgiveness. It is not time alone that heals wounds but the courage to face up to things and to forgive. Especially oneself.