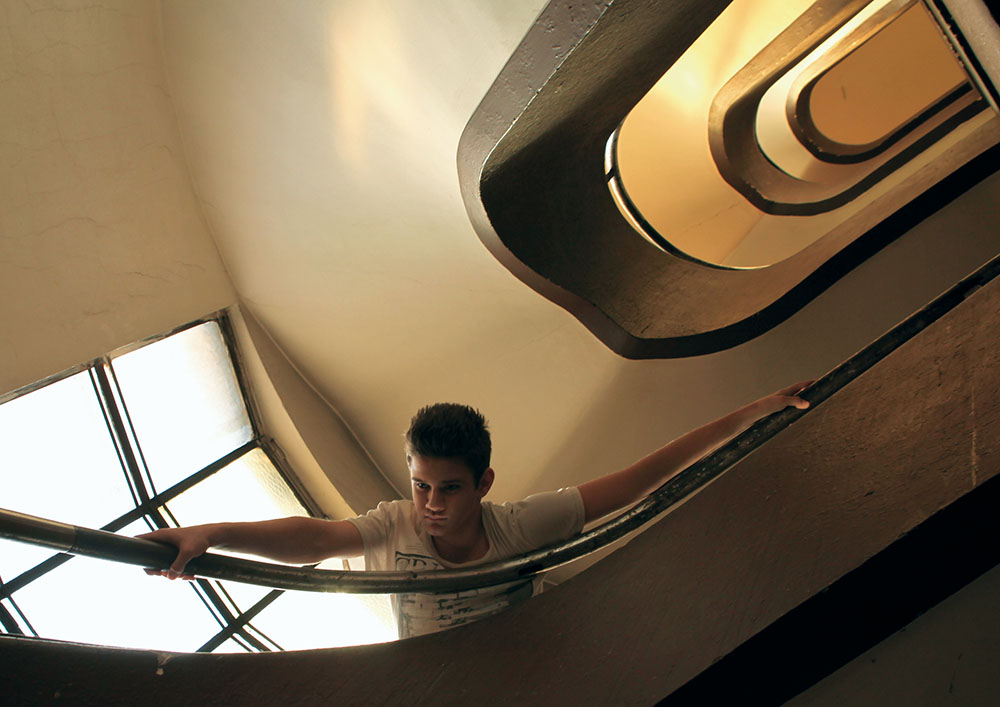 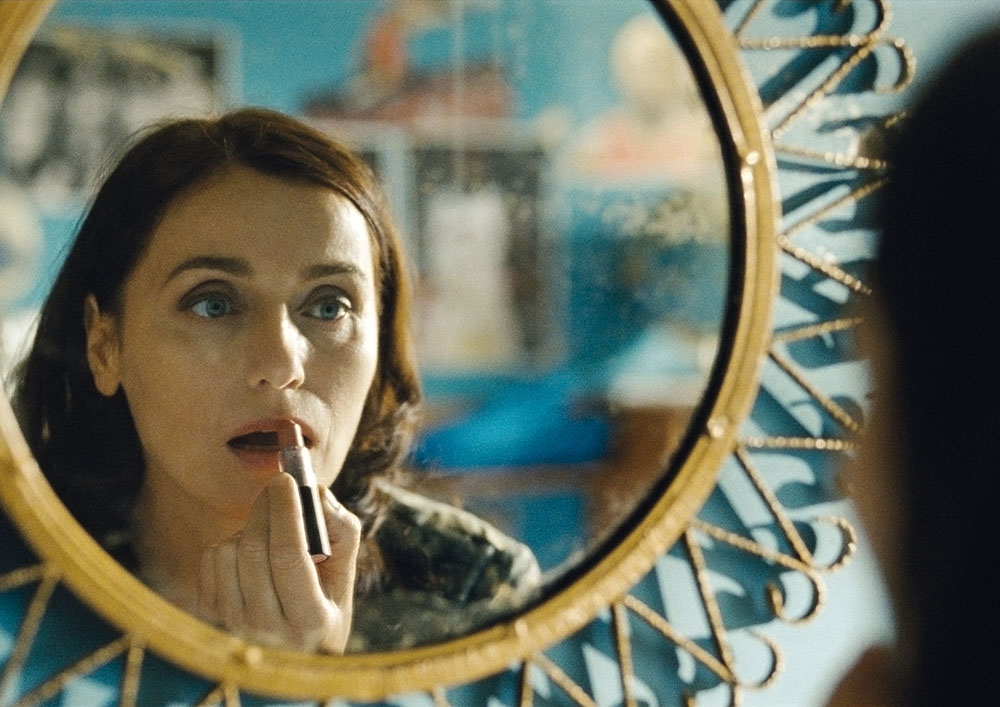 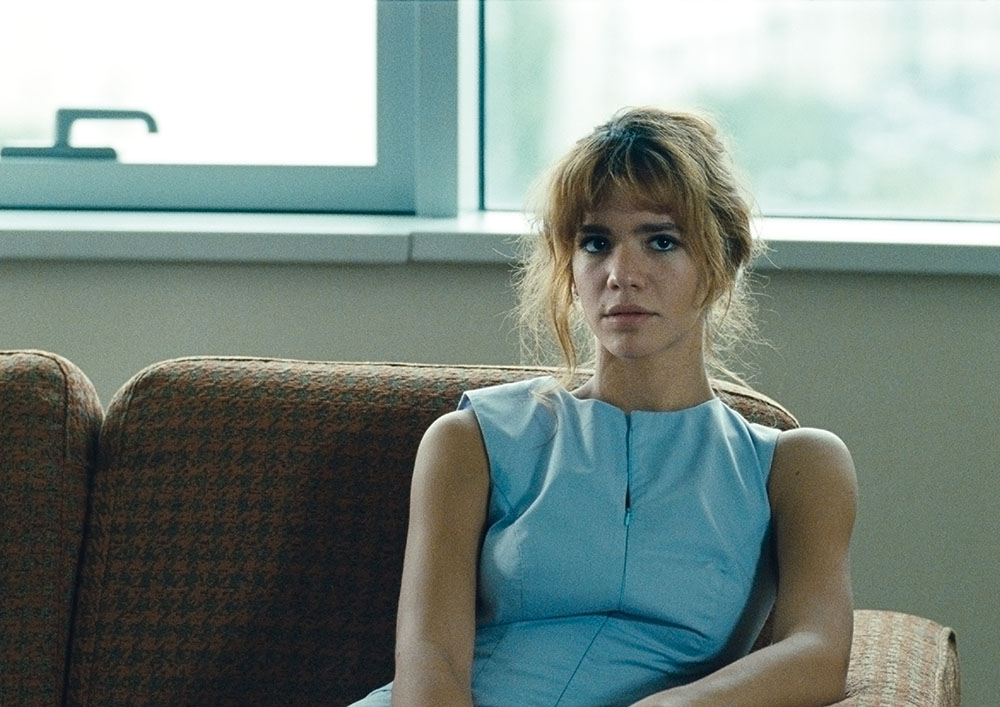 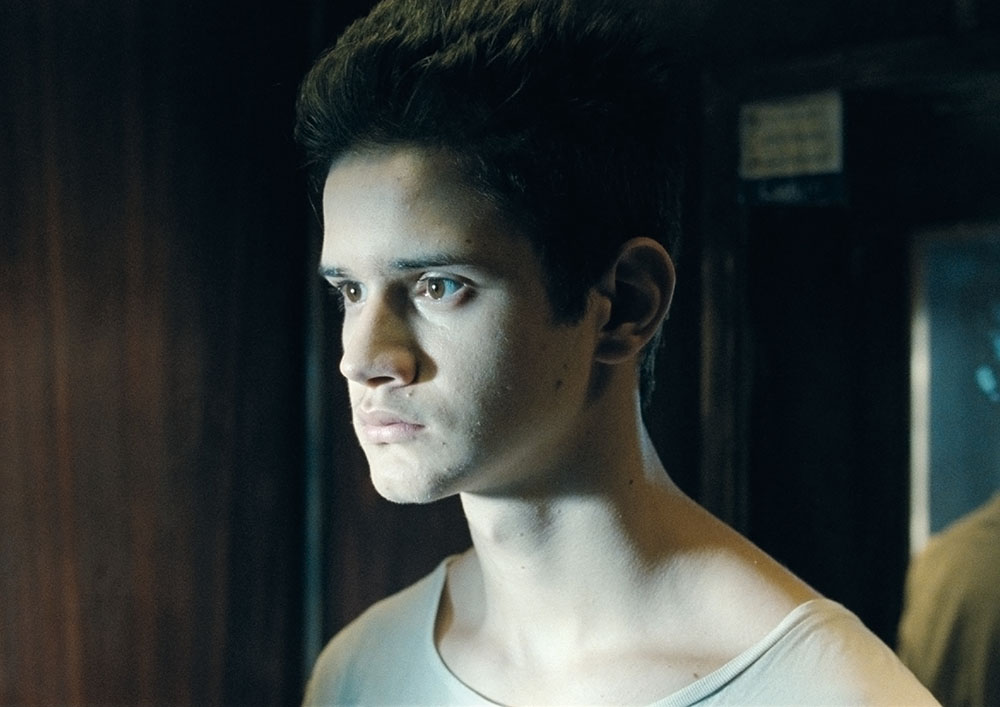 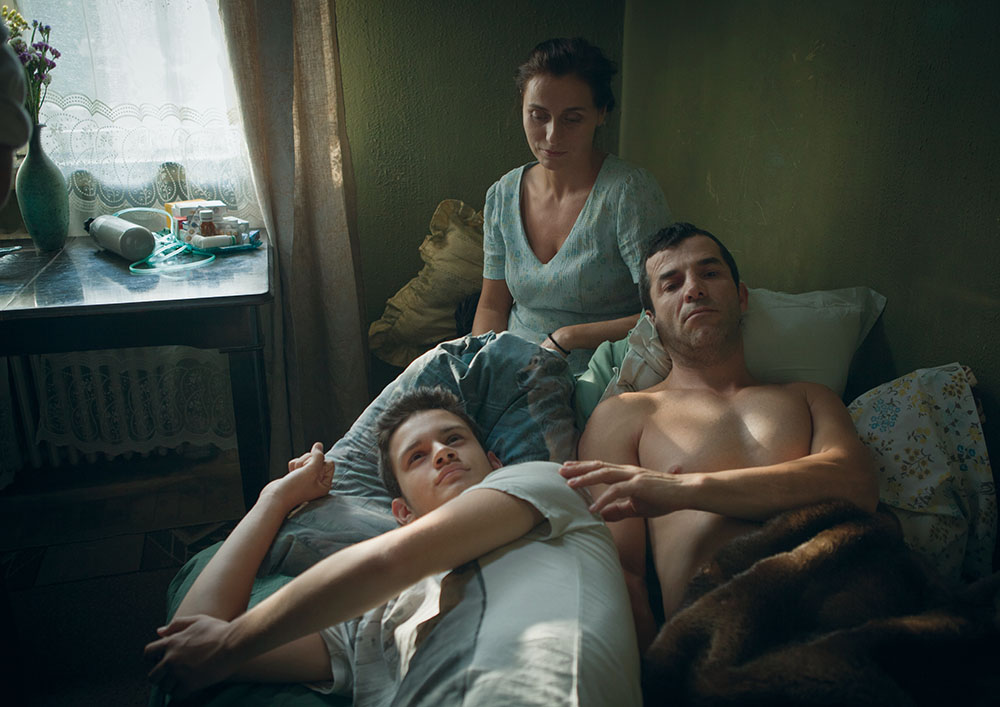 For young Wolf, 16, life is growing intolerable, and not for the typical teenage reasons. His father’s death, two years ago, has left a gaping hole in his family, and Wolf’s mother is seeking solace in the burly arms of a neighbor, Florin. Wolf’s crush, Clara, divides her time between a petty criminal, Vasile, and hotel rooms with paying clients. Desperate for escape, Wolf retreats into a fantasy world. As he falls deeper into his dreams, the characters populating his fantasies grow more troubling.