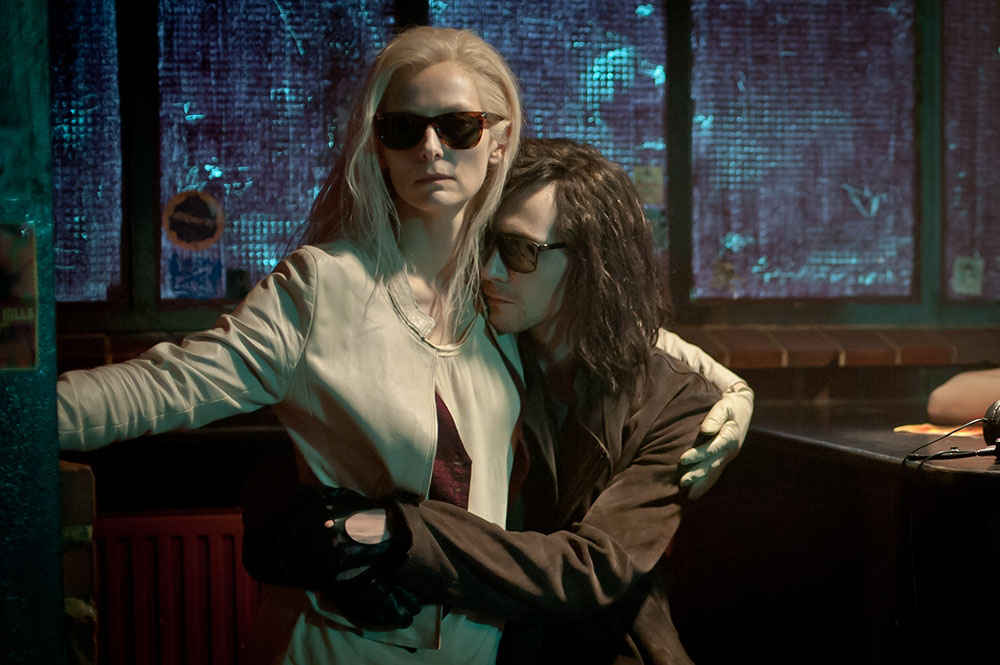 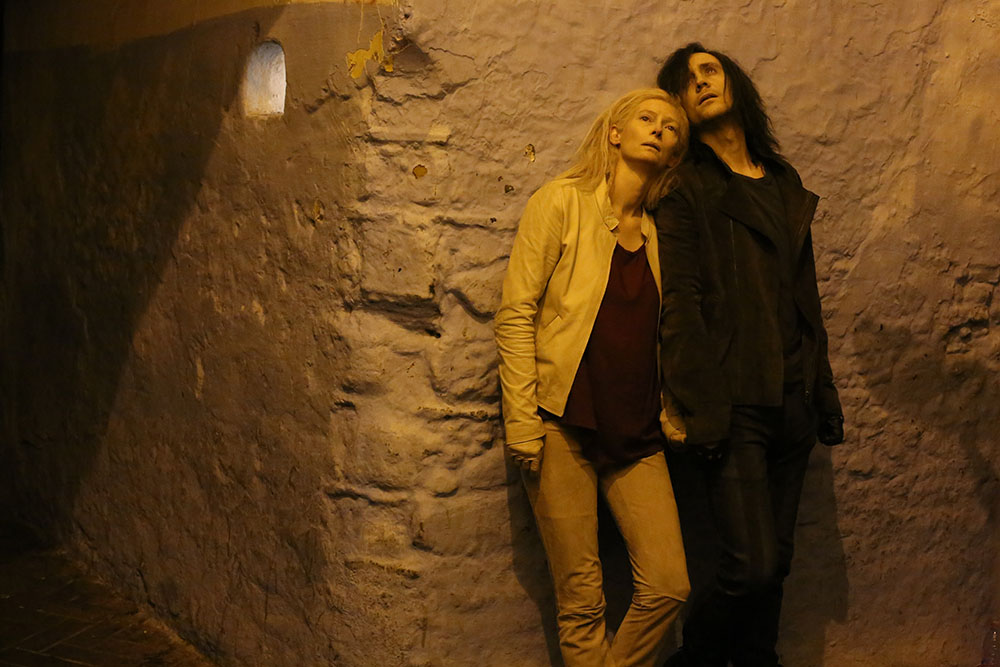 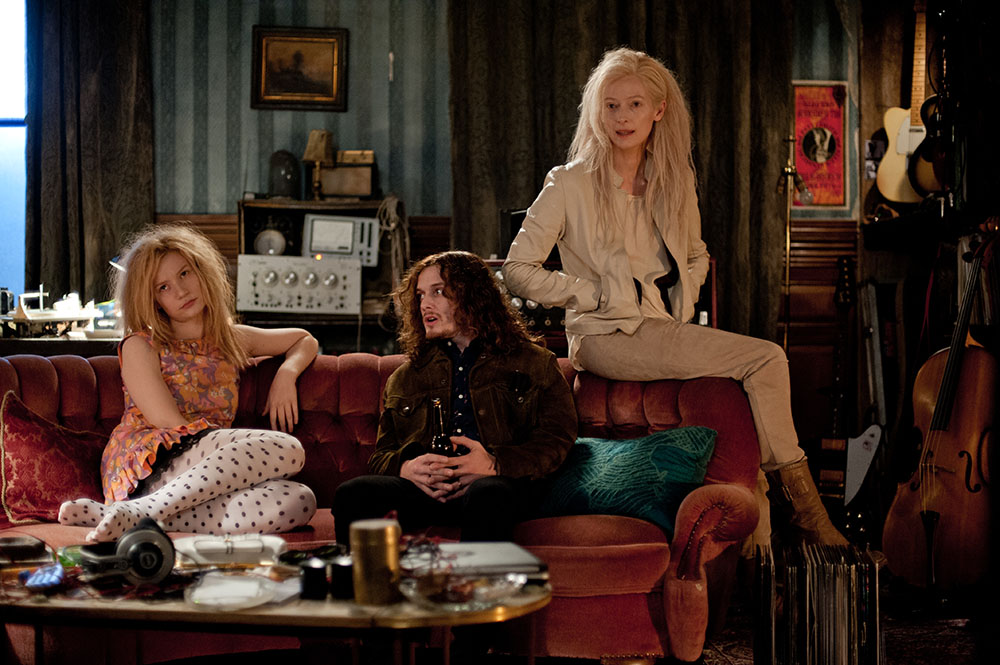 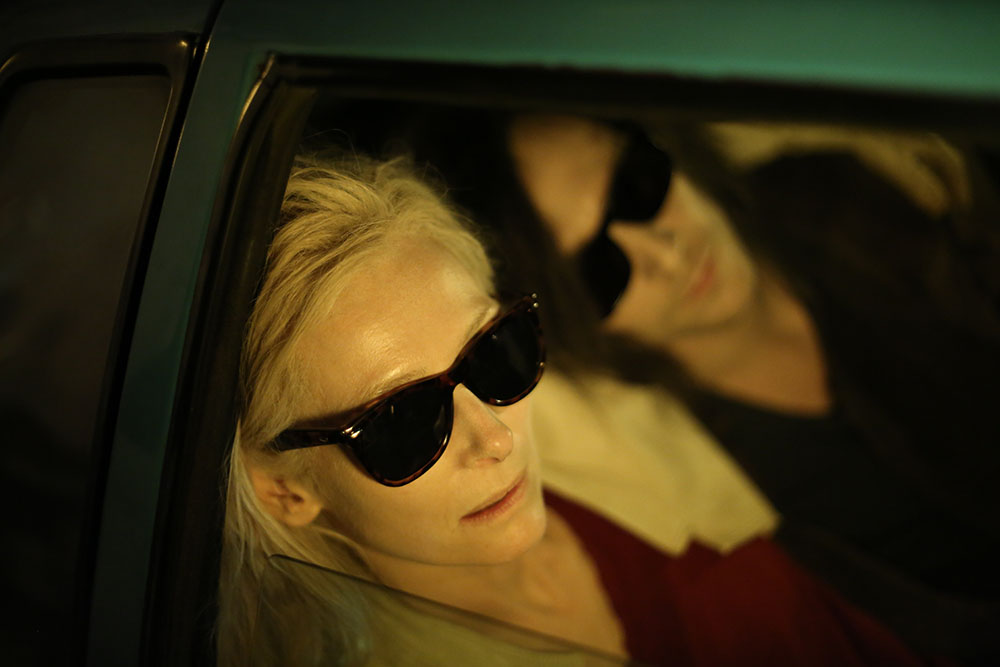 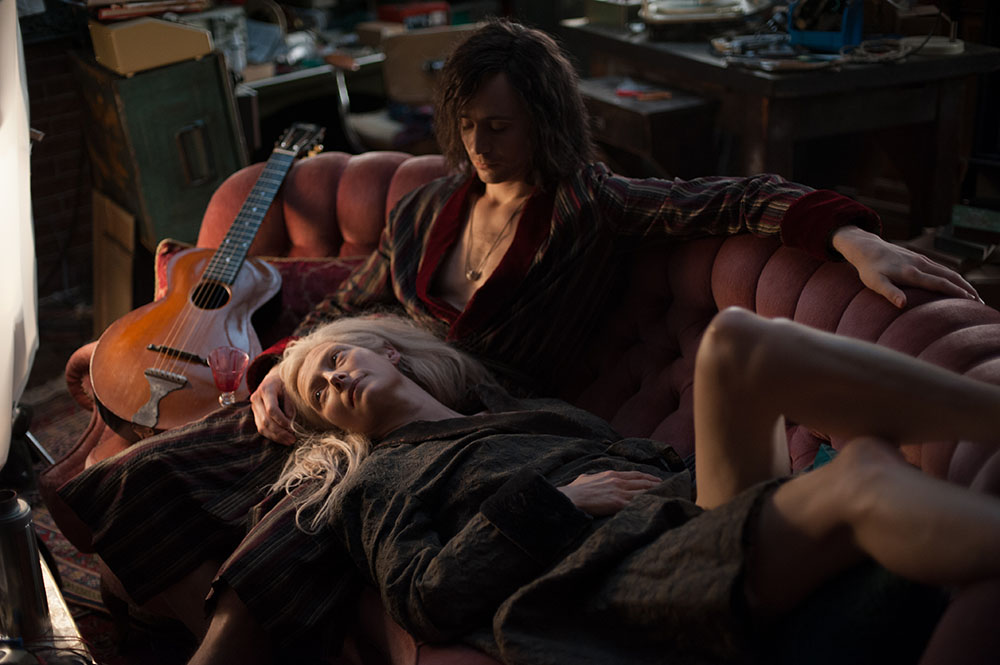 Set against the romantic desolation of Detroit and Tangiers, an underground musician (Tom Hiddleston), deeply depressed by the direction of human activities, reunites with his resilient and enigmatic lover (Tilda Swinton). Their love story has already endured several centuries at least, but their debauched idyll is soon disrupted by her wild and uncontrollable younger sister (Mia Wasikowska).
Can these wise but fragile outsiders continue to survive as the modern world collapses around them?