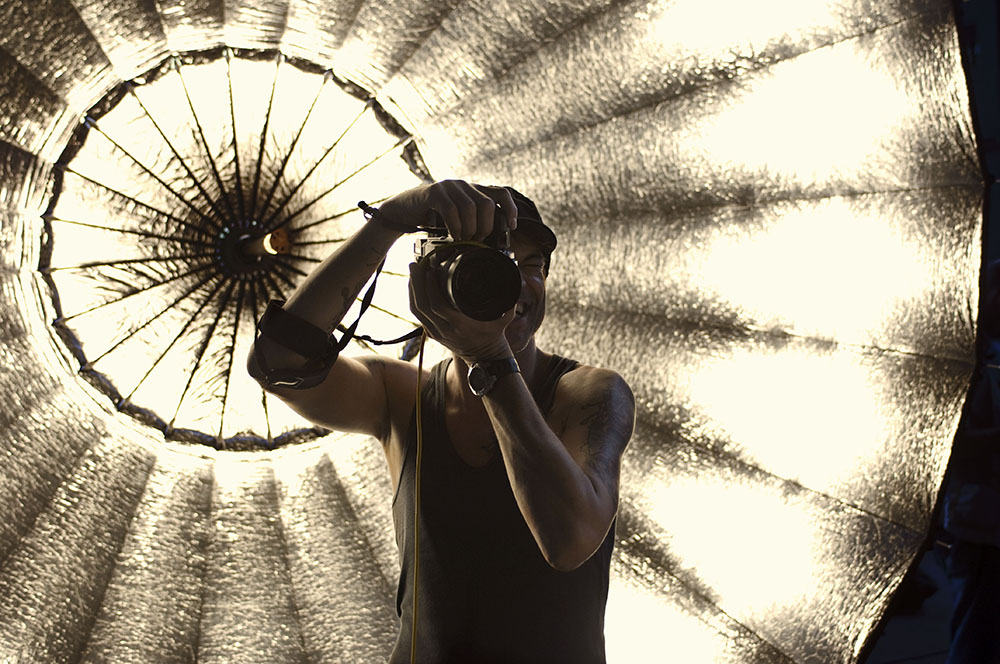 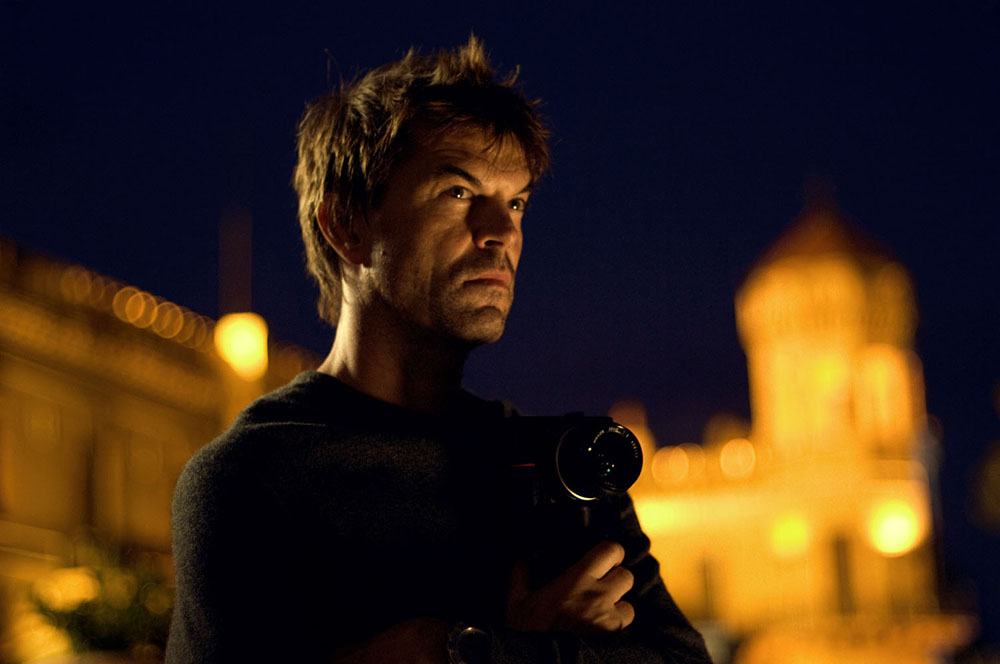 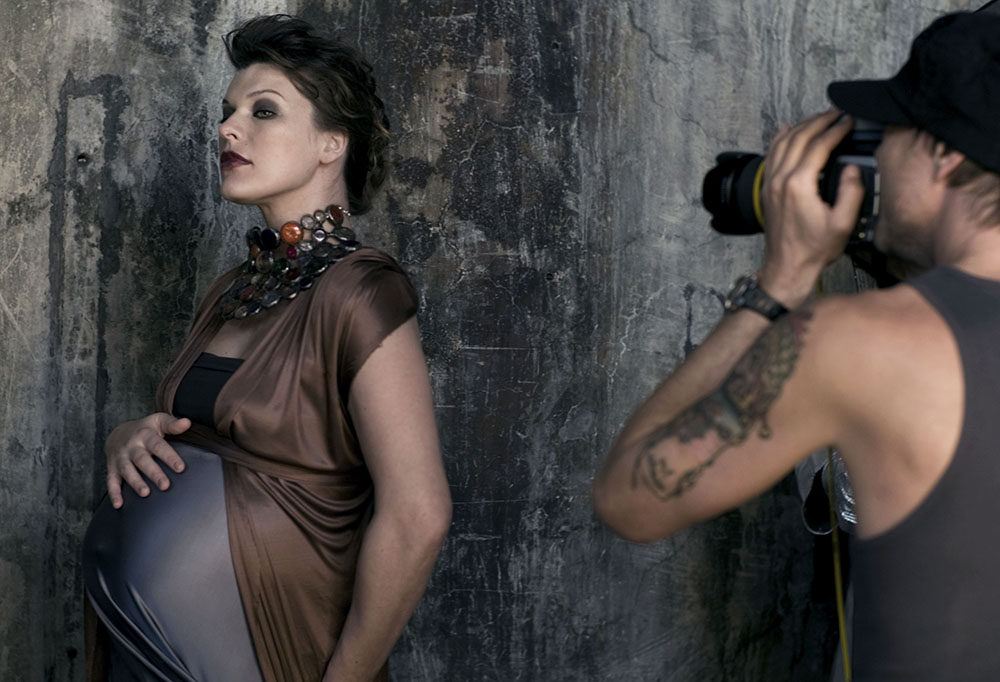 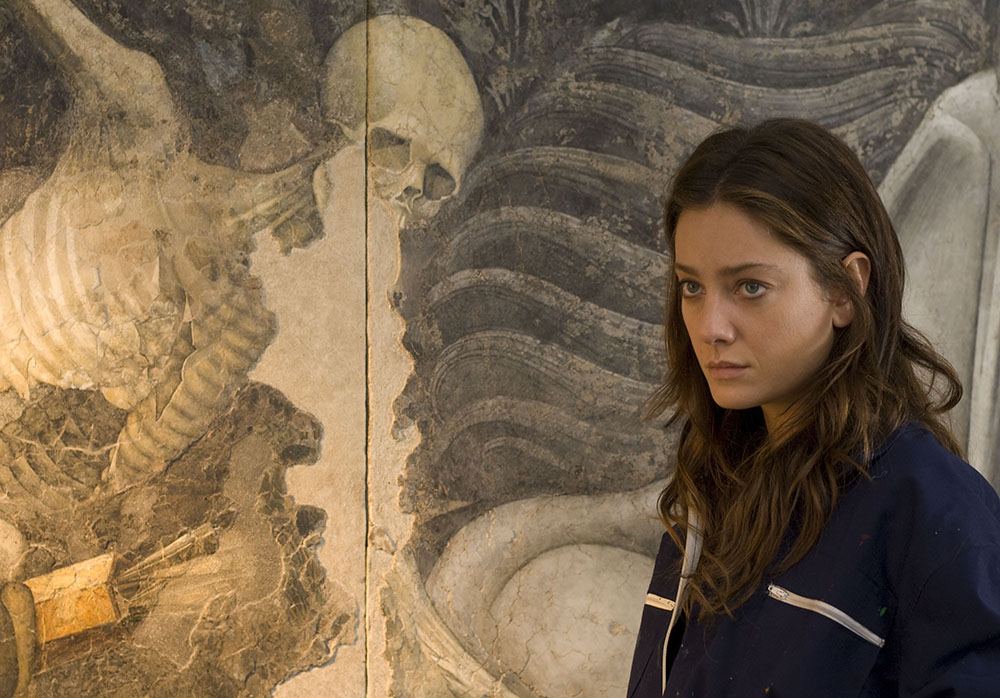 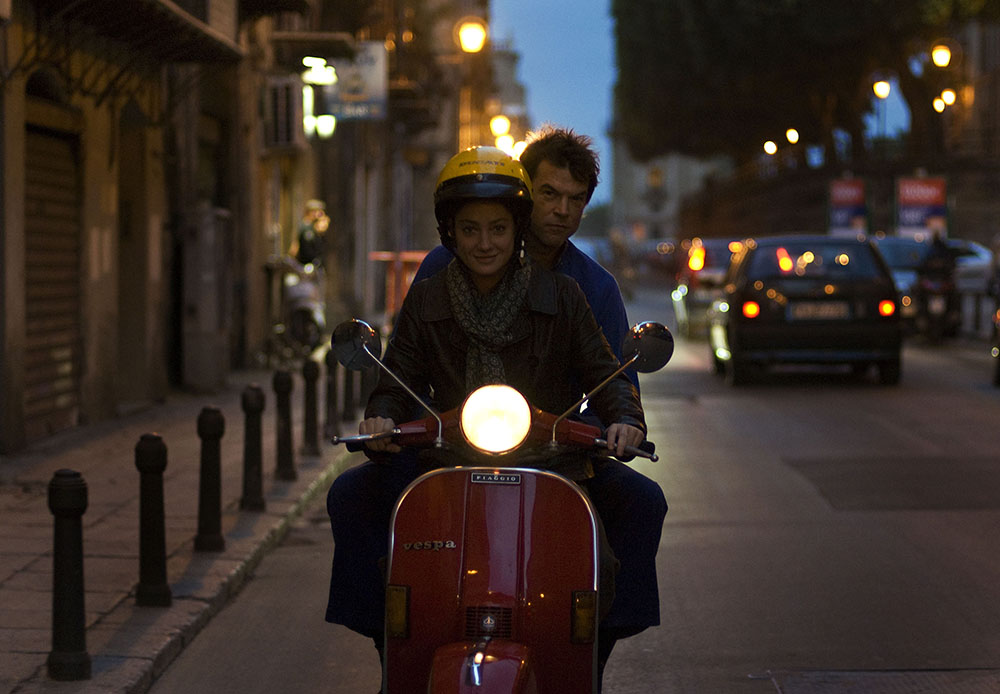 Finn (Campino), a successful photographer, lives both a prominent and hectic life in the Rhein City of Düsseldorf. His nights are restless, his mobile phone never quiet and the music in his earphones his most valued passenger.
When his existence is turned upside down after a fashion shooting with Milla Jovovitch he lets everything behind with short notice. He flies to Palermo and strolls through the ancient part of the town fascinated by the entire city and its mysteries. Curious, willing to take risks and increasingly on the boarder of collapse, he starts loosing himself in threatening dreams. When he feels he is being followed by a mysterious shooter, who is after his life, he meets the beautiful Flavia. But before Finn can open up to love he will have to face death.