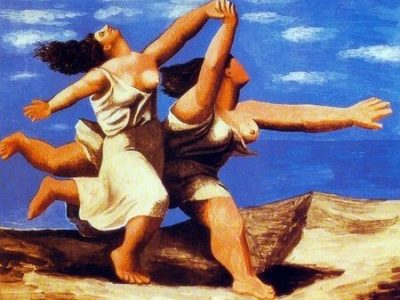 A giant kaleidoscope composed of many short films or episodes, Peace by Peace will be showing surprising aspects of peace around the world, around history and (wo)mankind. Each vignette will tell an unusual story of peace using various genres: documentary, science fiction, drama, comedy and animation, like an amazing reel of trailers or ‘commercials for peace’.