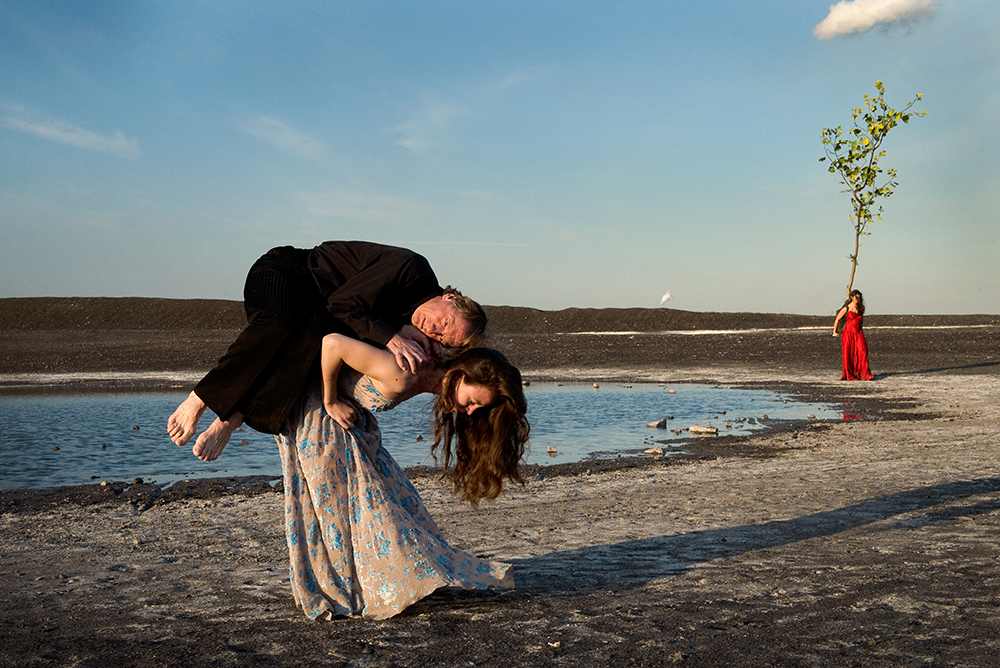 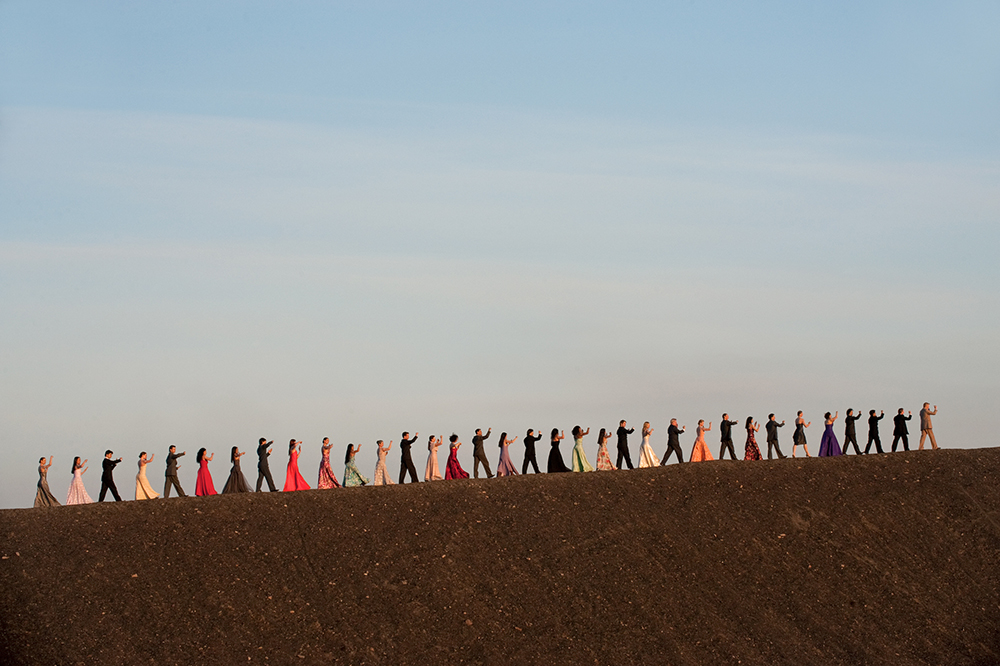 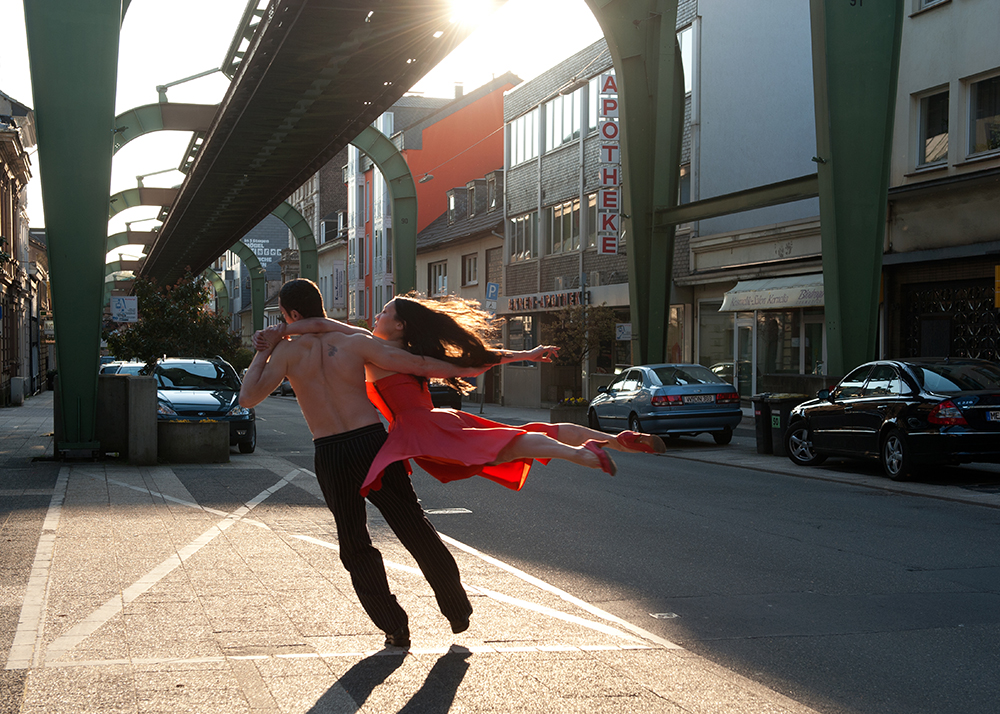 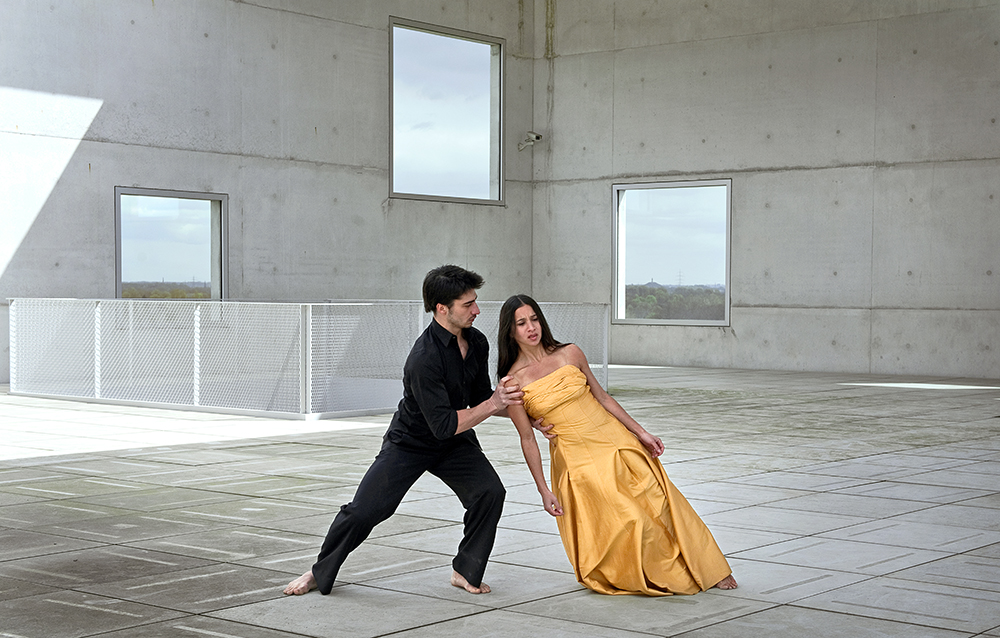 PINA is a film for Pina Bausch by Wim Wenders. The feature-length dance film was shot in 3D with the ensemble of the Tanztheater Wuppertal Pina Bausch and shows the exhilarating and inimitable art of the great German choreographer who died in the summer of 2009, inviting the viewer on a sensual, visually stunning journey of discovery into a new dimension: right onto the stage of the legendary ensemble and together with the dancers beyond the theater, into the city and the surrounding industrial landscape of Wuppertal – the place that was the home and center of Pina Bausch’s creative life for more than 35 years.