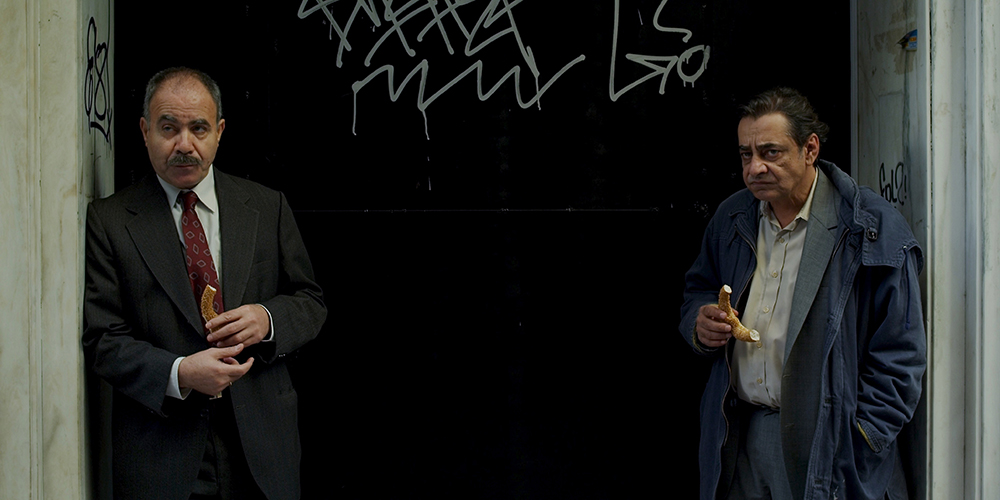 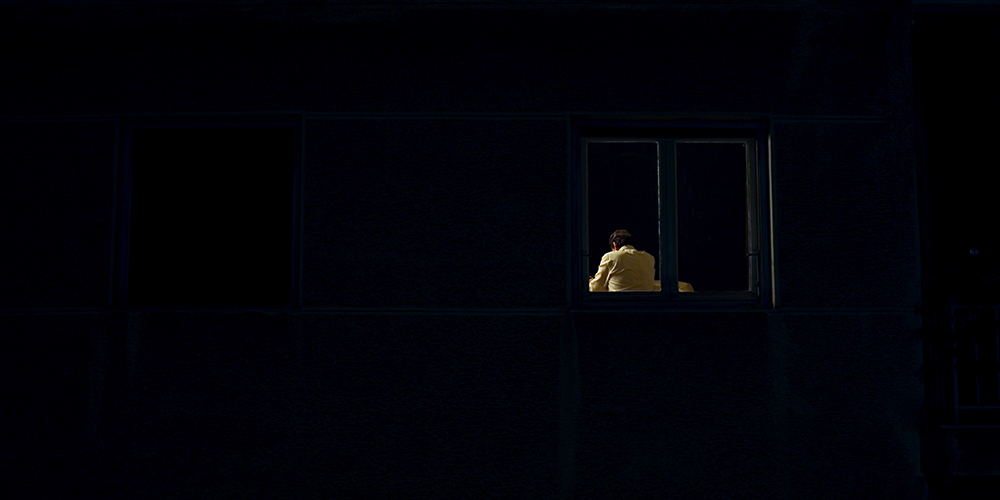 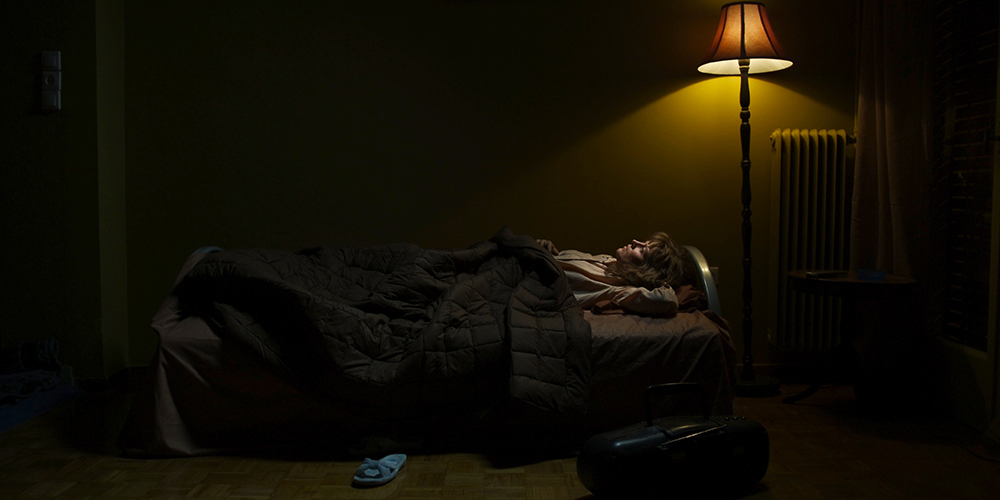 Sotiris is a detective working for the police in Athens. One day he decides to switch to vigilante justice: if someone goes to prison or is released from custody he now decides solely relying on his own perception of justice.

When he kills a corrupt security man in order to prove the innocence of an inmate, the cleaning lady Dora is the only witness of this crime. In spite of his dependence from her and her lacking compassion he still sees her as his only accomplice. And while the honest Sotiris falls in love with the ruthless Dora, he does not realise that his boss increasingly suspects him to be the murderer.