From July 8 2020 a first research and test shoot in 3D for the documentary feature THE SECRET OF PLACES (working title) by Wim Wenders about the architect Peter Zumthor will be carried out in the Fondation Beyeler in Riehen/Basel amongst other locations. The actual shooting for the film will start in 2021.

In the summer of 2012, Wim Wenders and Peter Zumthor created a short film for the Venice Architecture Biennale at the invitation of curator David Chipperfield – “Notes from a Day in the Life of an Architect”. However, this short film was only a kind of finger exercise for both of them, because they have been thinking about making a ‘real’ film together for a long time.

Two upcoming architectural projects by Peter Zumthor will be the guideline for the long-term film project The Secret of Places (working title): the extension of the Fondation Beyeler in Riehen near Basel and the new building of the Los Angeles County Museum of Art (LACMA). Both are excellent examples of how to capture and illustrate a quasi essence of Zumthor’s architectural life’s work.

“We all come from houses …”, this sentence by Peter Zumthor is the starting point of the joint project. Because architecture is not just an art with aesthetic and social implications, not just a ‘stone-made culture’ that shapes our cities, but it gives our living habits a decisive structure and framework and is thus more connected to our existential needs than any other art.

“But how does one make a film not only about architecture, but also about its basic requirements? A film about ideas, wishes, and needs that become buildings? How can not only space and time, but also climate, light, local color and ultimately also ‘sense of place’ be made visible in a film?” these and more questions Wim Wenders hopes will shape and guide this “collaborative research project”.

“No other art (besides dance) needs the third dimension as clearly as architecture,” says Wenders. And so this film will be shot in both 2 and 3D.

Filming will start in Switzerland, Austria, Germany, Norway, Great Britain and the USA from 2021. The film is a production of Road Movies GmbH in co-production with DCM and in collaboration with Atelier Peter Zumthor. Distributor DCM will release the film in Germany and Switzerland. 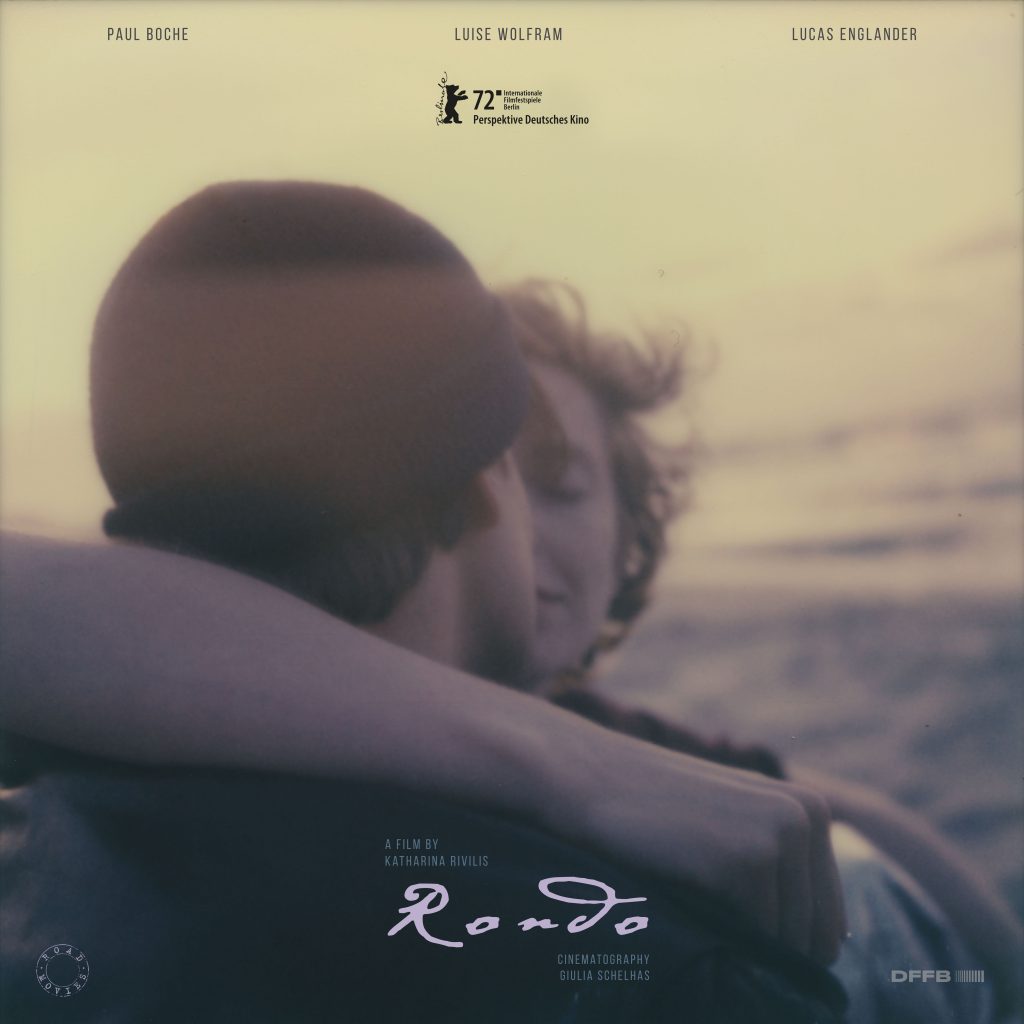 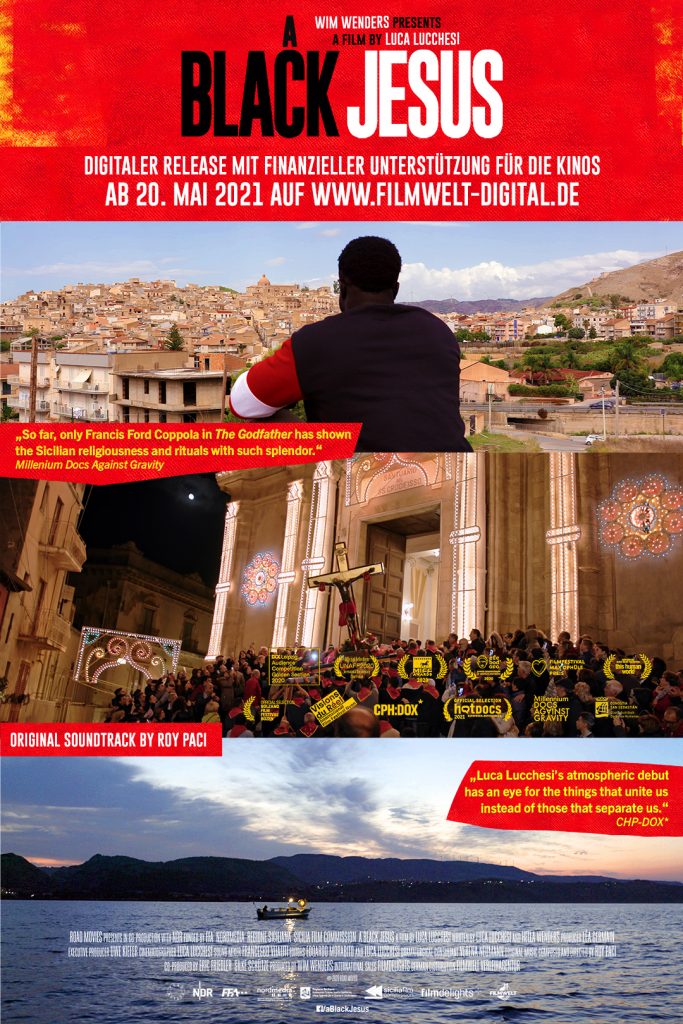