I’LL BE GONE IN JUNE 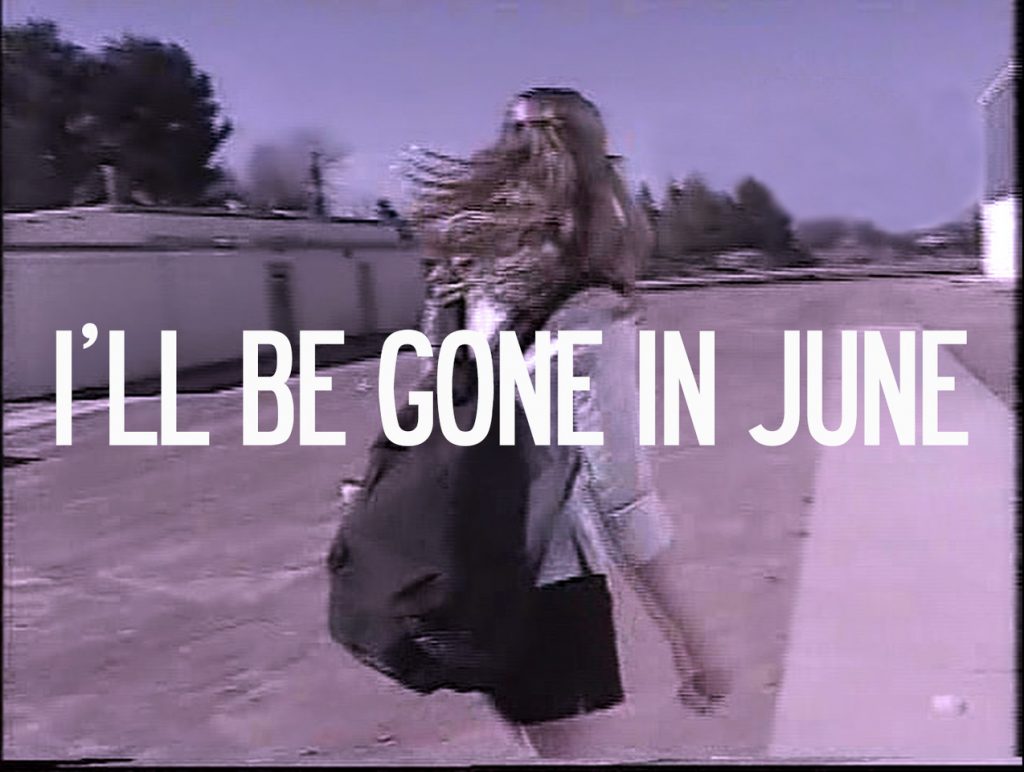 In search of freedom and the American Dream, the 16-year-old exchange student Franny from Germany sets out to the USA in 2001. But instead of New York or California, she ends up in the emptiness of a small town in New Mexico.

In the wake of 9/11 Franny drifts through her exchange life in a city that has been left behind and forgotten by America. In the endless desert, Franny, the “alien”, meets military host families, bored teenagers, strange characters of all kinds and a soul mate – the melancholic Elliott, who despite his young age already represents the opposite of this dream and seems to have failed in life before he even crossed the threshold of adulthood.

There is little time left for the two of them until June – until Franny will leave again. What can they do to stop the time from running out?

I’LL BE GONE IN JUNE, Feature film in development (90′)